From the middle ages until the mid-19th century, woollen manufacturing was amongst the most important industries in Wales. The 19th century villages of Dre-fach Felindre, Waungilwen, Drefelin, Pentrecagal, Cwmpengraig, and Cwmhiraeth became an industrial enclave in rural west Wales, complete with brass bands, male voice choirs and a strong trade union. The area was once referred to as the Huddersfield of Wales and probably produced more flannel than any other parish in Wales. The material was used mainly to clothe the workers in the South Wales coalfield and steelworks as well as soldiers in the First World War.

The woodlands have a natural wild feel about them. Year-round, luxuriant ferns carpet the ground and in spring, before the canopy closes, the woodland floor is bright with Celandines, Bluebells, and other colourful woodland flowers. Most of the agricultural land occupies the higher ground between the wooded valleys. The more open aspect of the paths through the fields allow sweeping views to the Tiefi Valley and beyond.

2. In the spring and summer months this lane with its’ mass of colourful hedgerow flowers is a delight to the eye. 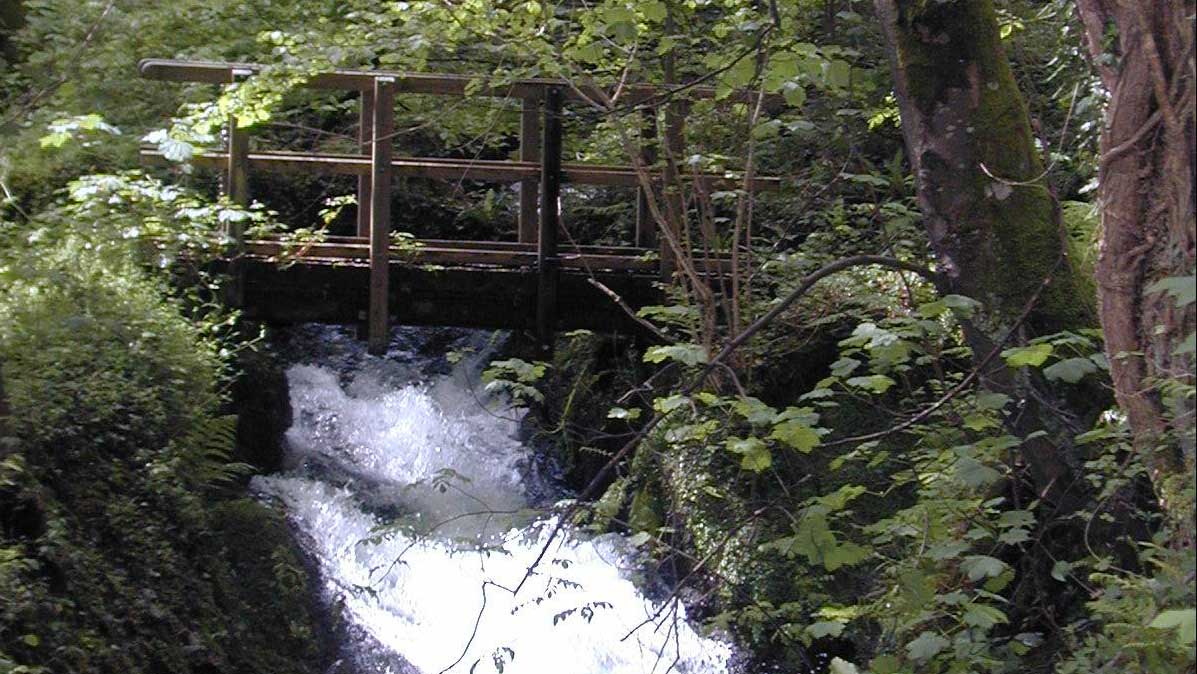 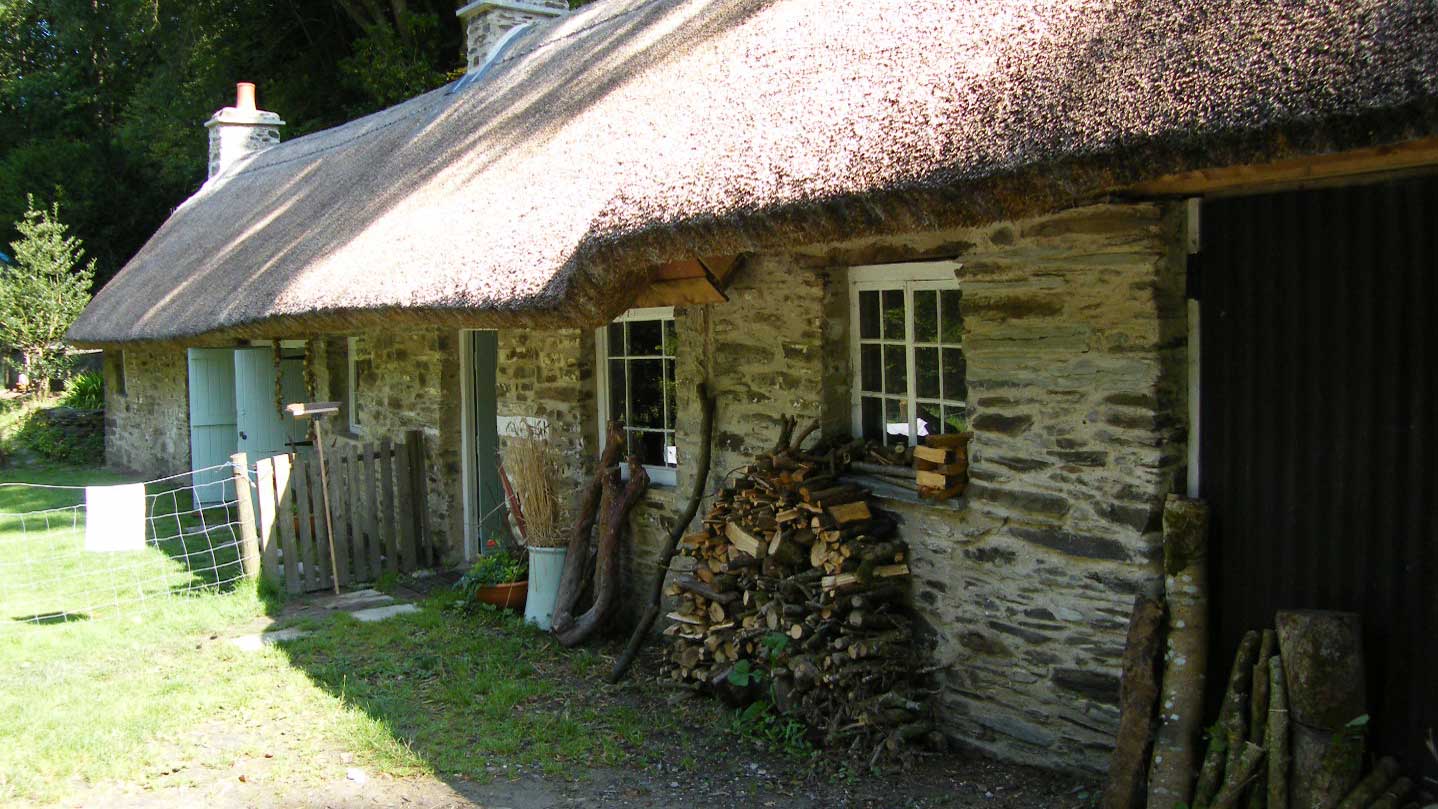