Carmarthenshire combines unbelievable coastal scenery with broad river valleys, hills and lakes with all the facilities you require along the way.

Carmarthenshire is characterised by its many rivers, with more than twenty threading through the county, including Wales’ two longest, the Teifi and the Tywi.

Carmarthenshire’s beaches have seen their fair share of adventurous endeavours over the years – from multiple land speed records broken on Pendine Sands to the touchdown of Amelia Earhart, the first woman to fly across the Atlantic, at Burry Port.

The Wales Coast Path circumnavigates the entire country’s coastline and Carmarthenshire’s section – though we do say so ourselves – is one of the most varied and attractive. Man’s best friend in tow? Plenty of the walks are dog-friendly. From west to east, the first big expanse of coast you hit in Carmarthenshire is Pendine Sands, whose dunes have witnessed motor history multiple times, as land speed records have been made and broken there; pause at the Museum of Speed to find out all about it. Continue to pound the path eastwards and you can conquer three strategically located castles – Laugharne, Llansteffan and Kidwelly – positioned in and around the Taf estuary; the estuary and path dart into the town of Laugharne, home of famous poet Dylan Thomas.

The Loughor estuary, further to the east, has been transformed into the Millennium Coastal Park over the past 15 years, with cycle, buggy and wheelchair friendly pathways along golden beaches.

Explore it by bike: it’s a 7 mile ride from the Discovery Centre in Llanelli to Pembrey Country Park via the gorgeous Sandy Water Park, the snazzy new marina at Burry Port and a botanical haven in Pembrey Forest – try and spot the 35 species of butterfly and listen out for migrant songbirds! For a longer ride, cycle the Millennium Coastal Path all the way to Ferryside. Bikes can be hired from Ramp Skatepark, close to the Discovery Centre. 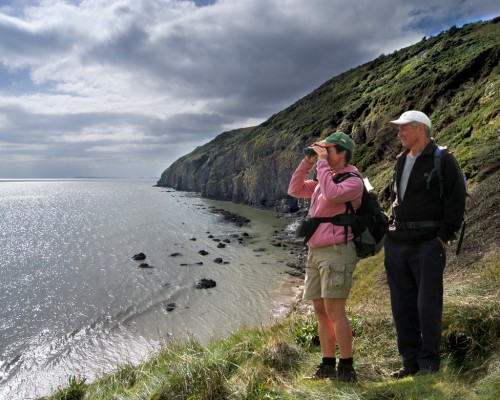 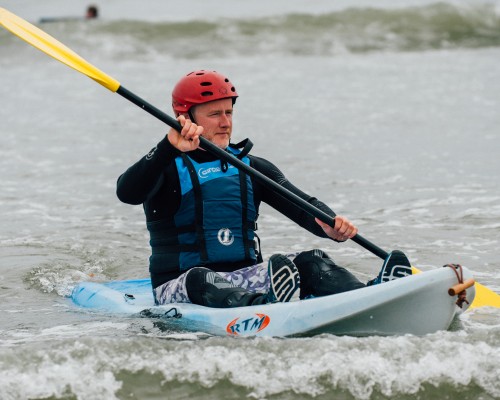 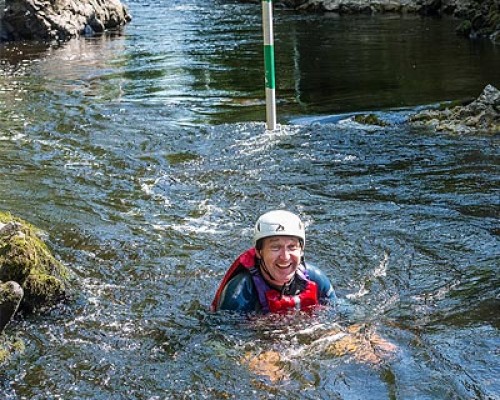 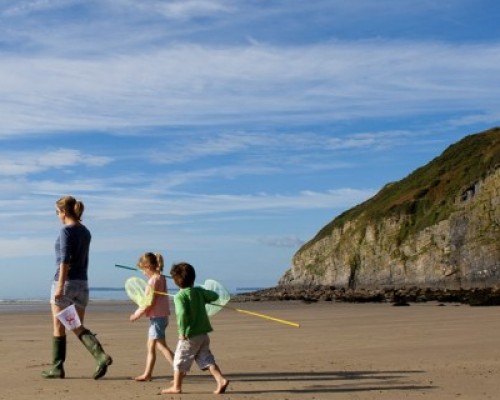