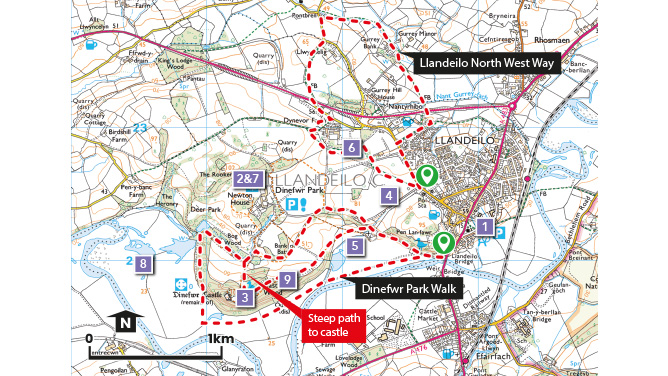 Video of the Full circular walk in Llandeilo 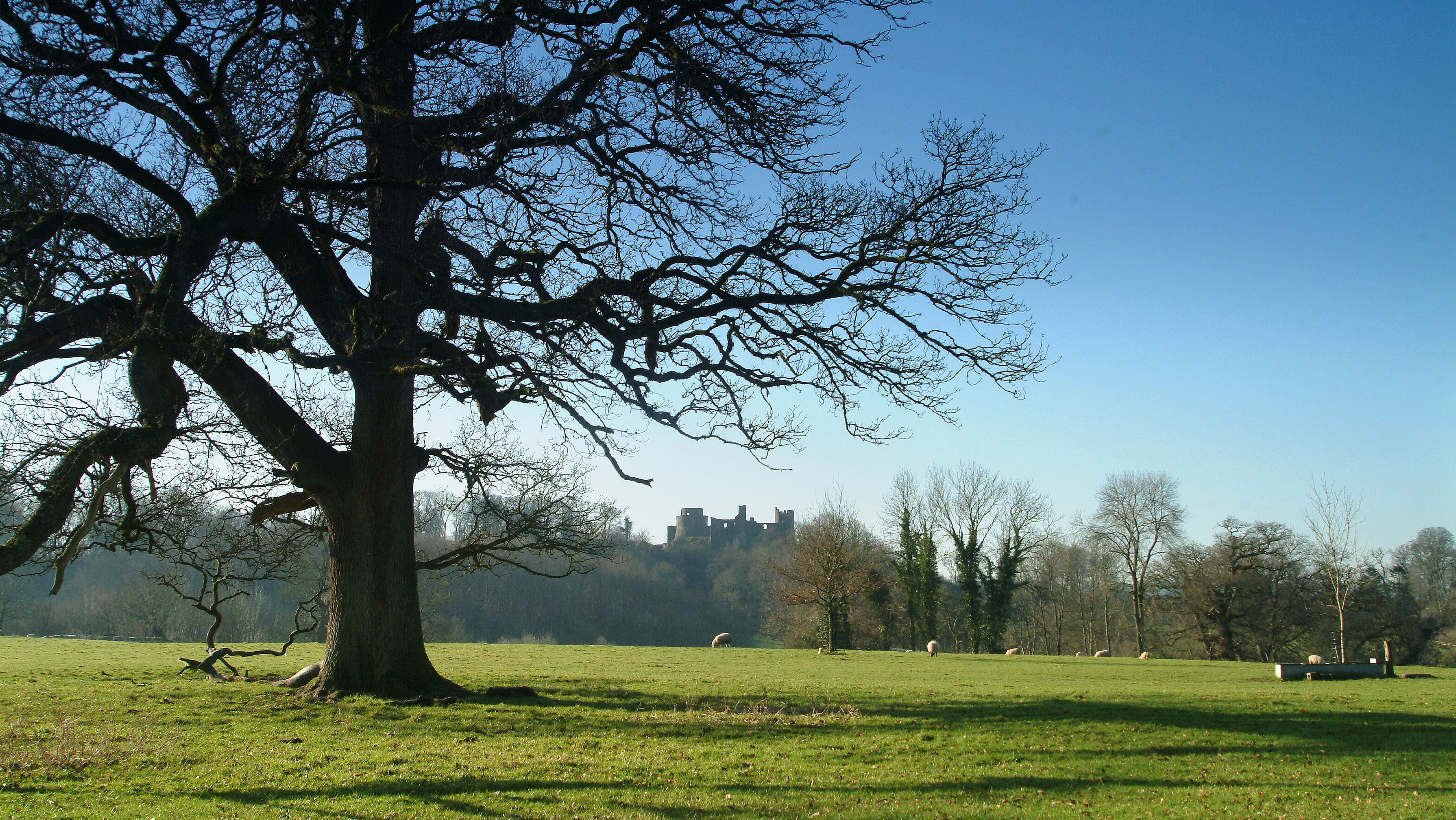 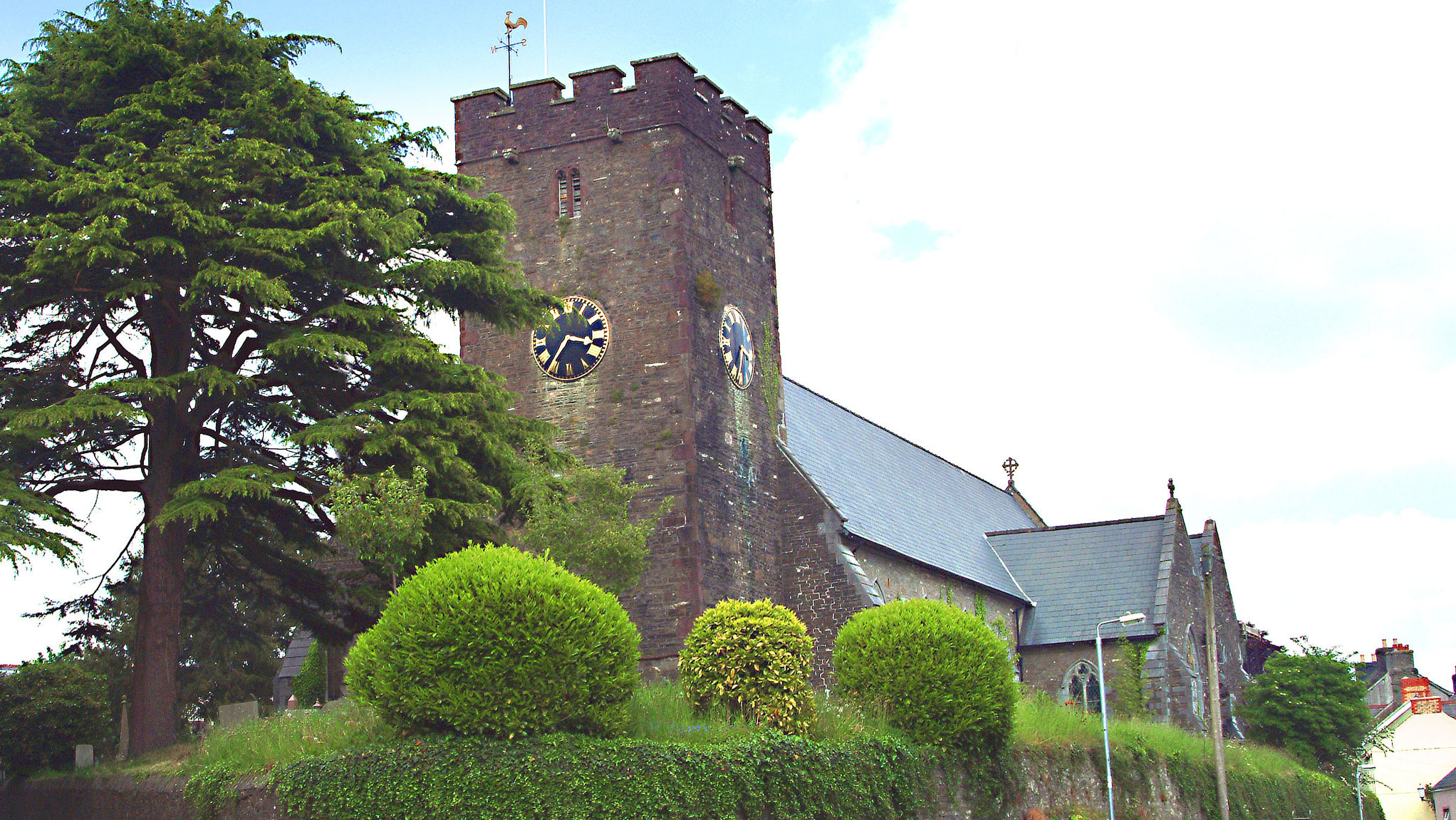 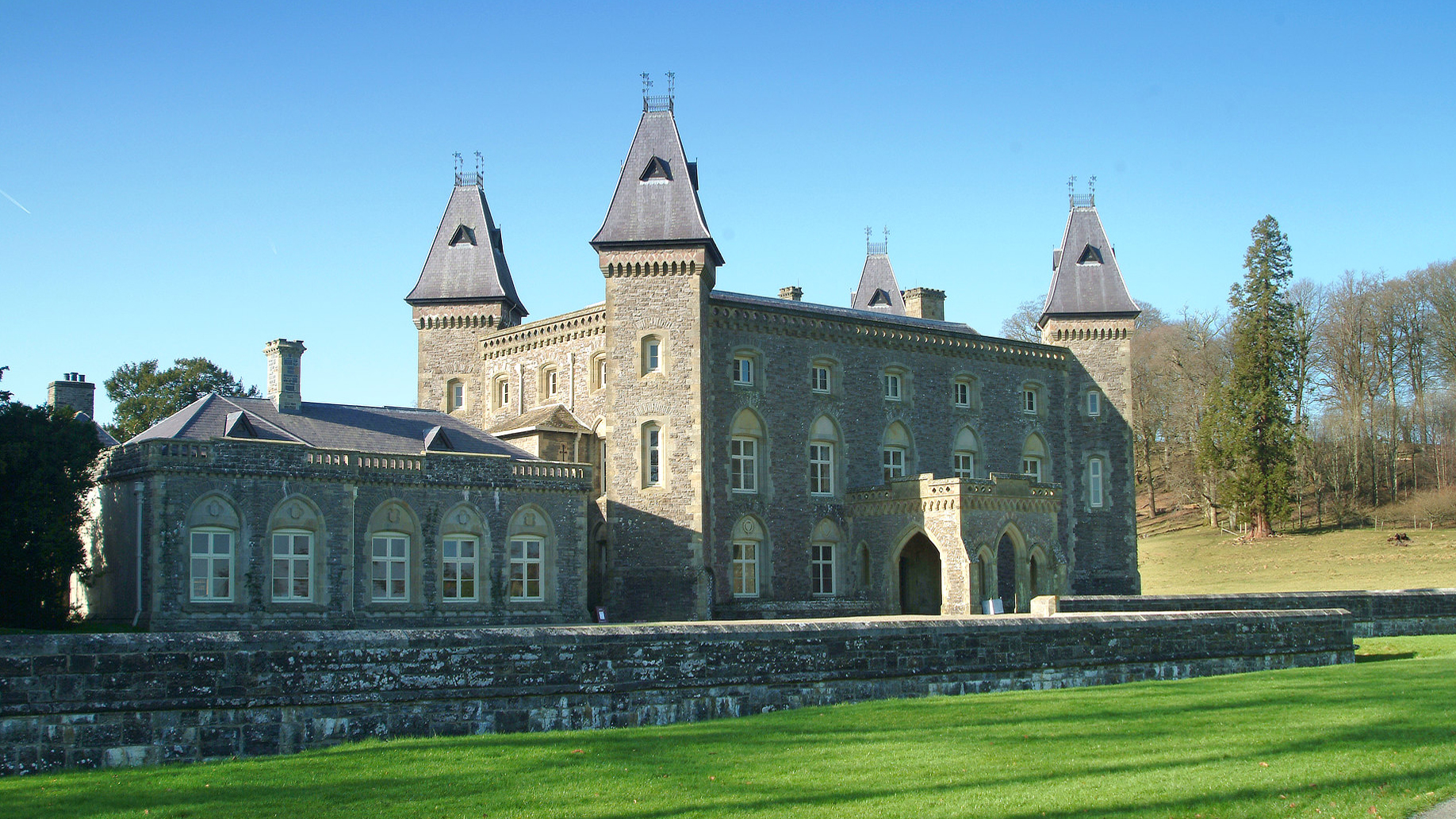