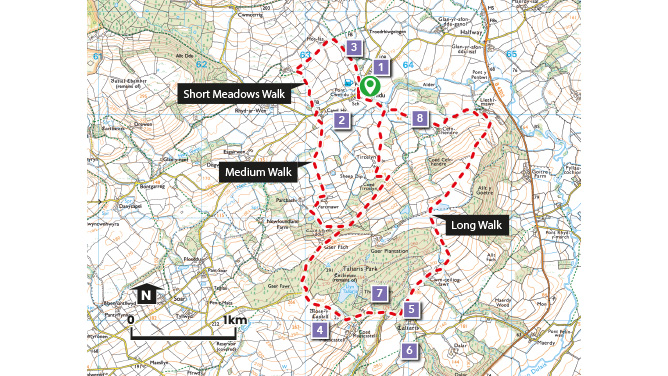 Video of the walk 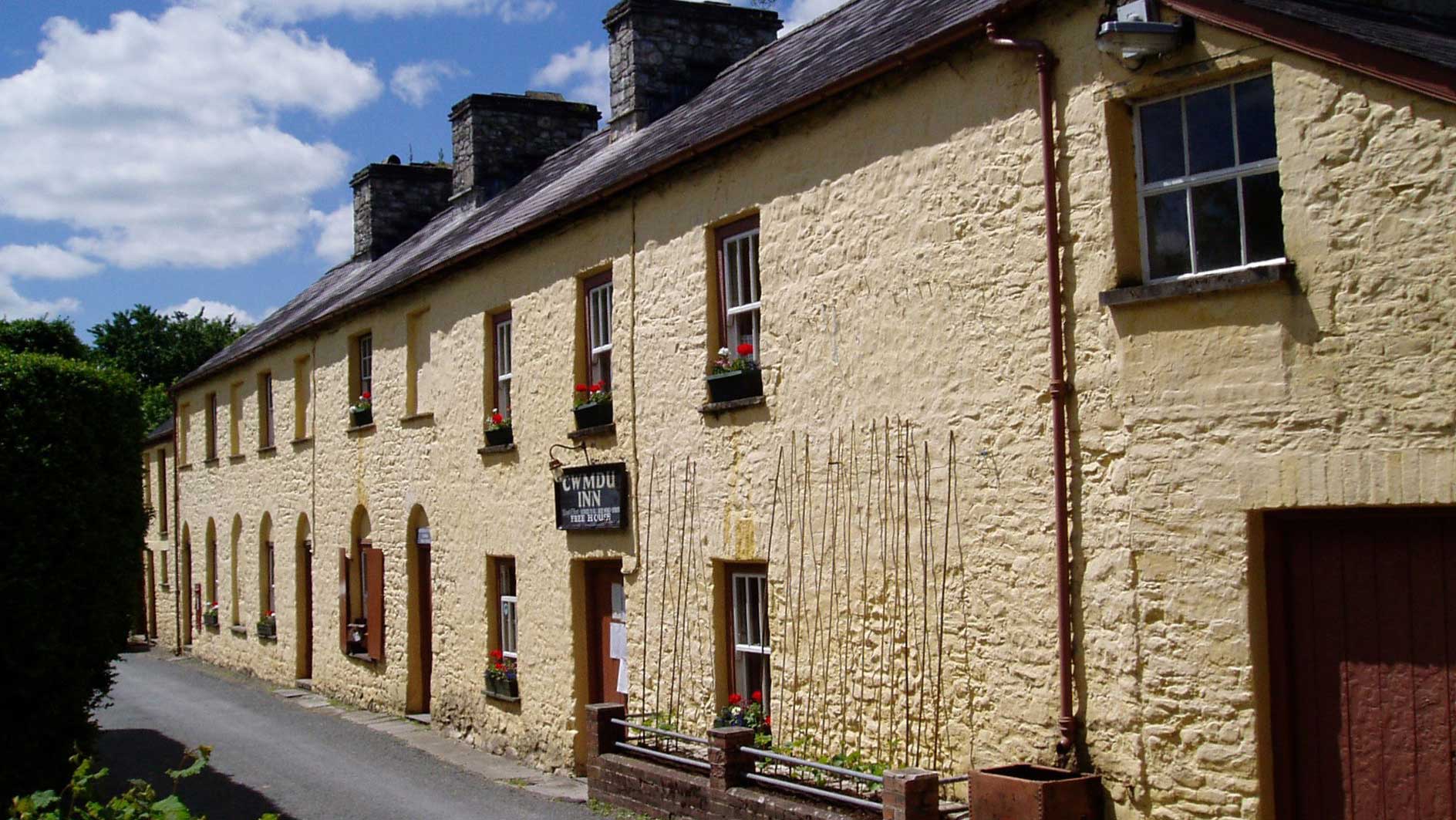 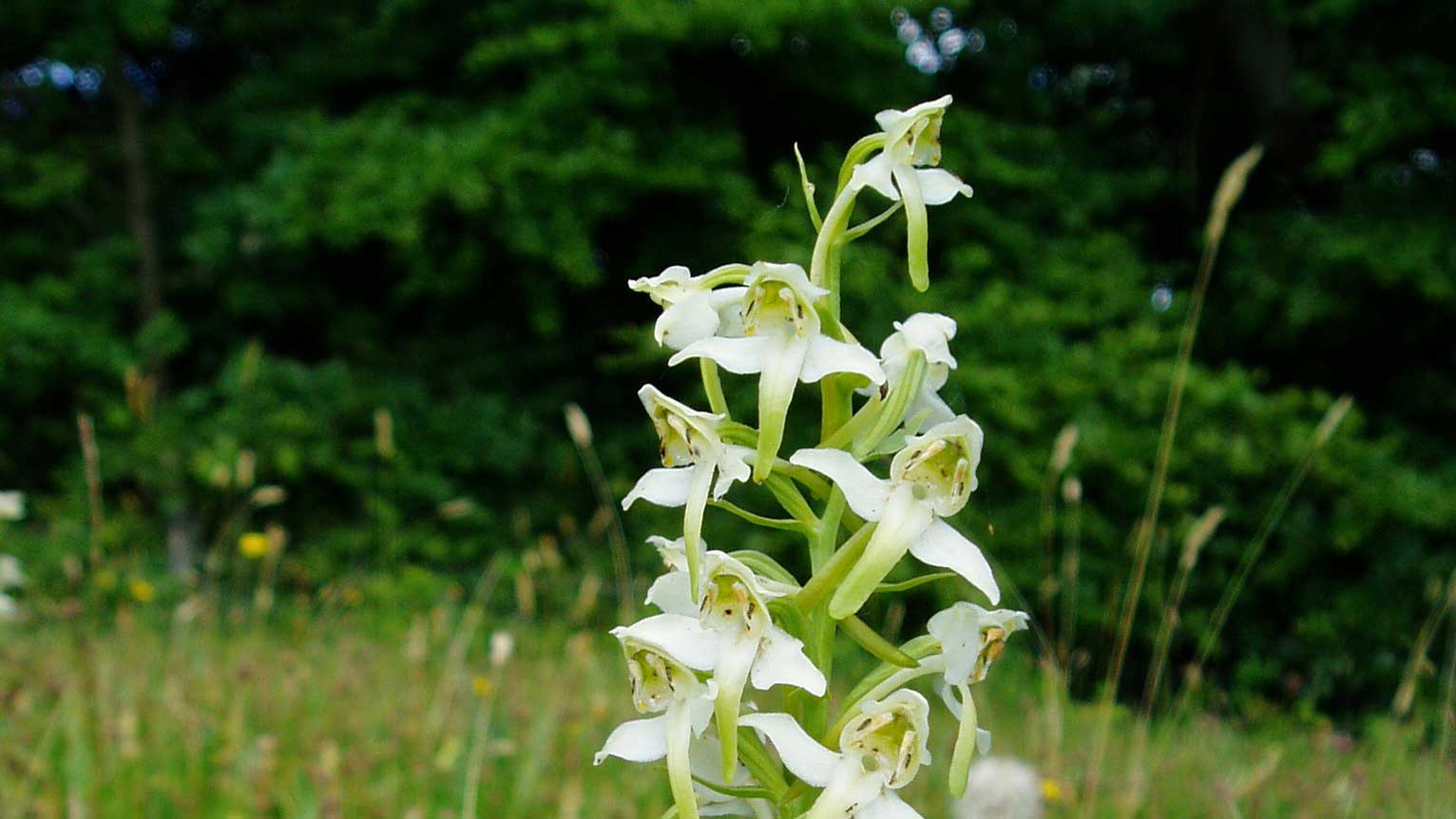