This beautiful traffic-free riverside path extends nearly eight miles from Pantyffynnon to Brynamman along the River Amman with great views to the Black and Betws Mountains and wonderful scenery. The route includes woodland, farmland, river pools and weirs and abundant wildlife along its length. There is much to see with birds overhead, including buzzards and the occasional red kites, wildlife and livestock.

A shaky suspension bridge provides a spectacular river view and excitement for all and there is an abundance of wildflowers along the riverbank, so why not take your time and enjoy the experience to the full.

For families especially, but also those who prefer a more gentle ride, the route is ideal because apart from a descent near Pontamman it follows the river bank and is flat.

The path starts in the village of Pantyffynnon, just half-a-mile south west of Ammanford town. As you make your way along the route, following the course of the River Amman, you will cycle past Ammanford town before coming to the village of Betws, and its beautiful park with all its amenities.

As you come to Pontamman, the route enters woodland high above the river bed and follows the top of the slope past fields for ½ mile before dropping down to river level cutting along the steep sideslope that forms the river bank until it reaches the wetlands below alongside the river.

Passing through these it continues for ½ mile to the fields alongside the river and the shaky suspension bridge carrying a public footpath over the river. It’s well worth a stop to step on the bridge and look at the river from mid-span to appreciate its energy and beauty. You may see fish or dippers enjoying the shallows or even the odd Grey Heron fishing or crashing upwards through the branches. Overhead buzzards are common and alongside cattle or Welsh cobs graze peacefully. The river is very lively with rapid rise following rain, so great care is needed when exploring its edges.

The route continues along the fields at the river edge for a mile past a weir and over a stream bridge to the Penpound playing fields with its children’s play area. It then crosses over the river to the south bank Glanamman section along the river bank to the park at Garnant where there is an adventure playground and children’s rough stuff bike circuit.

Continue along the path to the former industrial town of Brynamman, and rugged backdrop of the Black Mountain. Here you will find Ynys Dawela Nature Park nestled in the upper reaches of the Amman Valley. Once a working farm, the park has now been developed for quiet recreation and educational use. Its patchwork of meadows, woods and wetlands, linked by a series of paths are now open for all to enjoy. The meadows are at their most beautiful in late summer when most of the flowers are in bloom. The park has a range of important habitats supporting a diverse assemblage of plant and animal life.

You can continue along the path for another 4km if you so wish to the village of Cwmllynfell, which is in the county of Neath Port Talbot.

Getting there: Bus Service L3 & L4 and X13 runs between Llanelli and Ammanford, X13 between Swansea and Ammanford, 129 between Carmarthen and Ammanford. The Heart of Wales Line runs from Swansea via Llanelli to Ammanford with a station in Pantyffynnon as well. There is parking available along the route at Pantyffynnon, Ammanford, Glanamman, Garnant and at Brynamman Rugby Club. 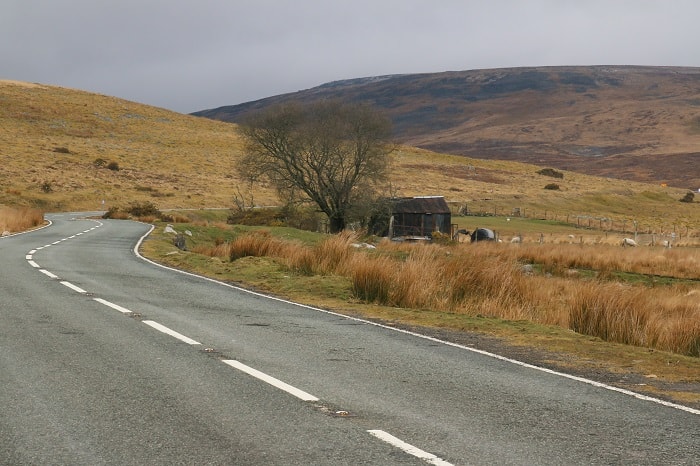 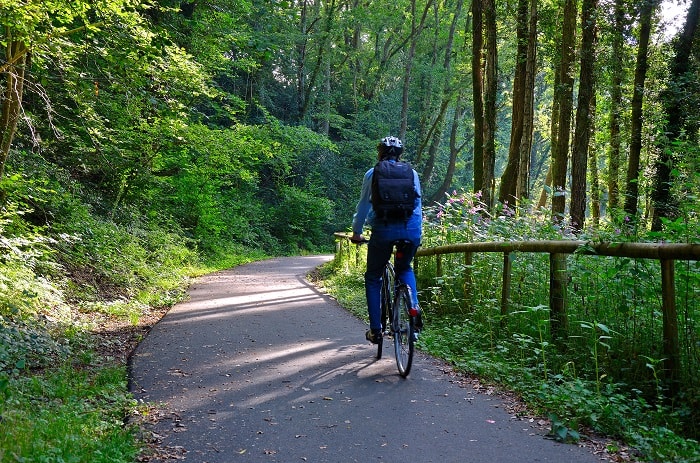 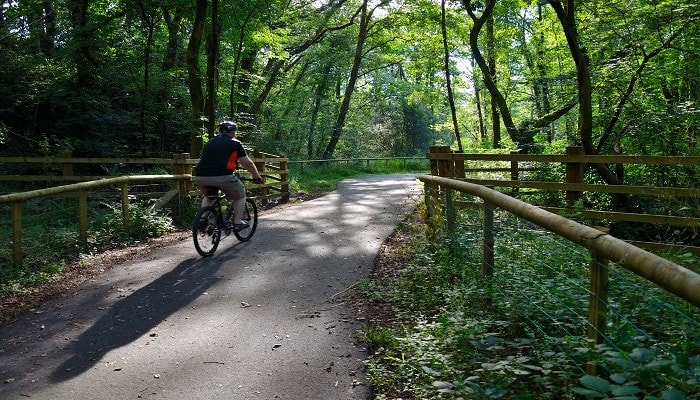 Total Length: Pantyffynnon to Brynaman is 11km each way

Difficulty Rating: Ungraded but would be Green easy if graded