For glorious views of the Towy Valley, Paxton Tower packs a punch for a winter picnic spot. There’s a car park close to the tower so no strenuous walking needs to be done and lots of grass for laying down a rug. Built by William Paxton sometime between 1805 and 1808 and erected in honour of Lord Nelson designed by Samuel Pepys Cockerell, this Neo-Gothic folly sits on a hilltop near Llanarthney with views down to the National Botanic Gardens of Wales. The land is now managed by the National Trust.

Picnic tip: It can be breezy so pack a windproof!

How to reach: on the Llandeilo to Carmarthen road (B4300) with the turn off sign posted at Llanarthne. 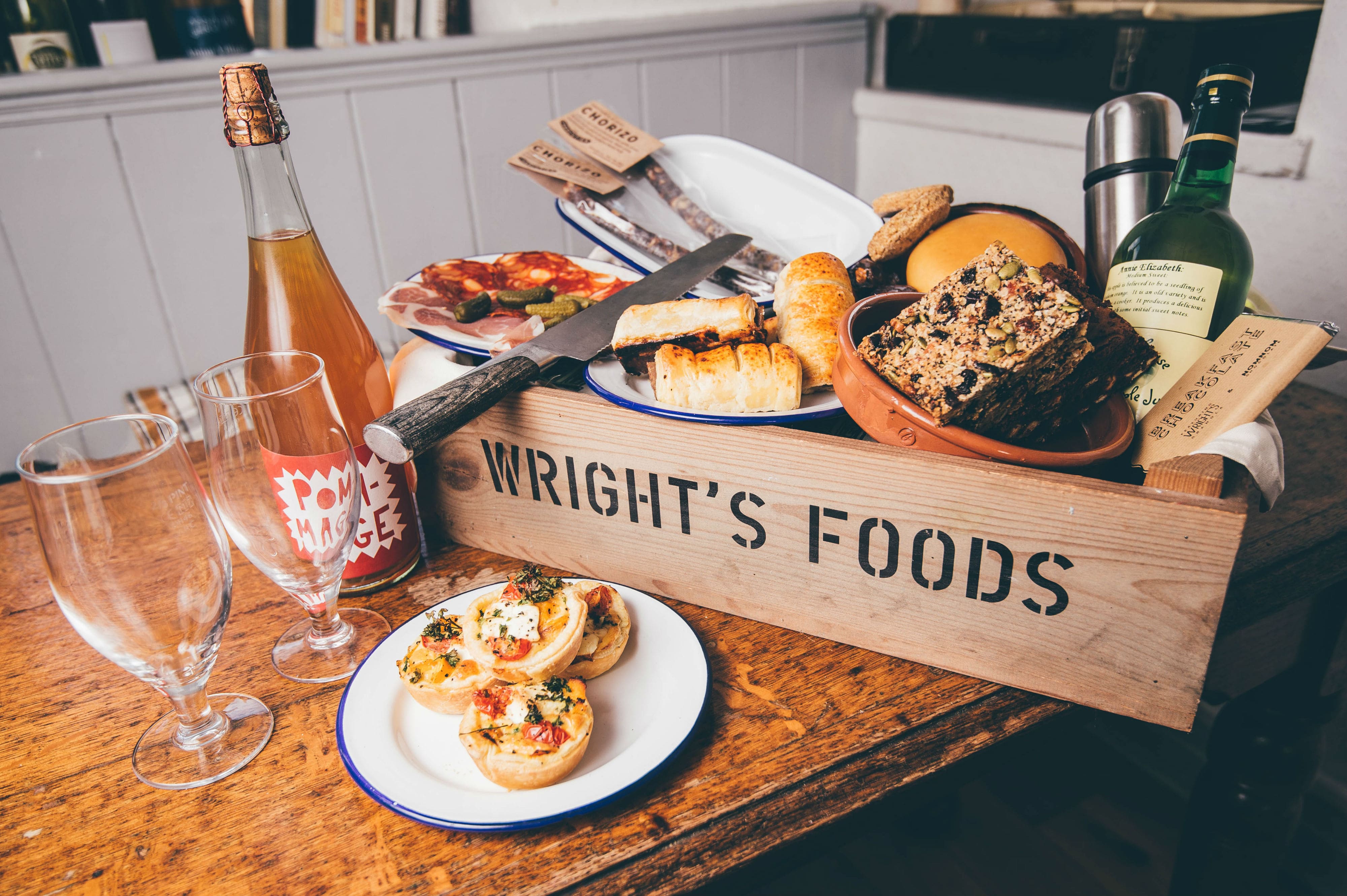 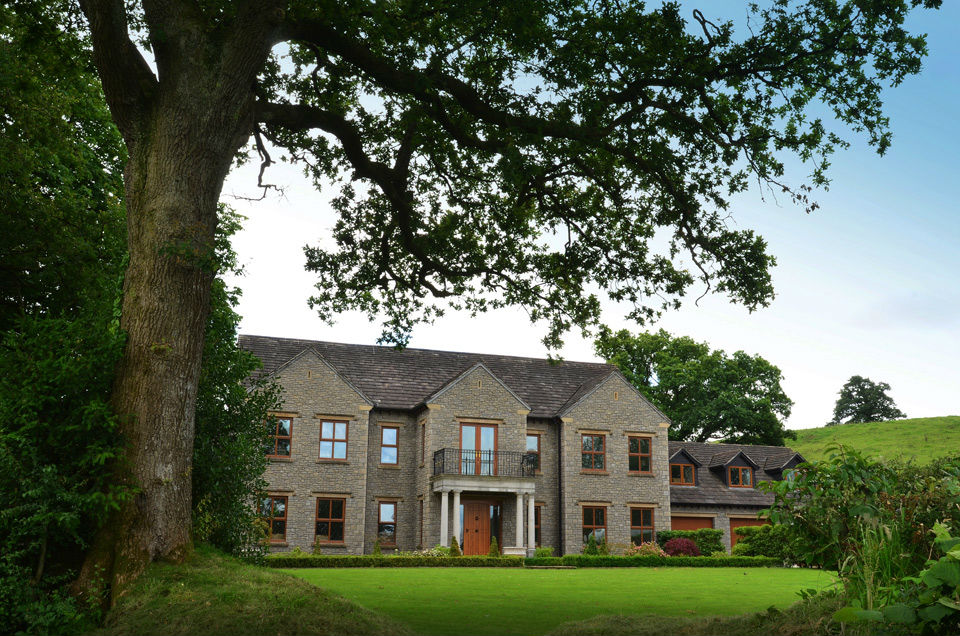 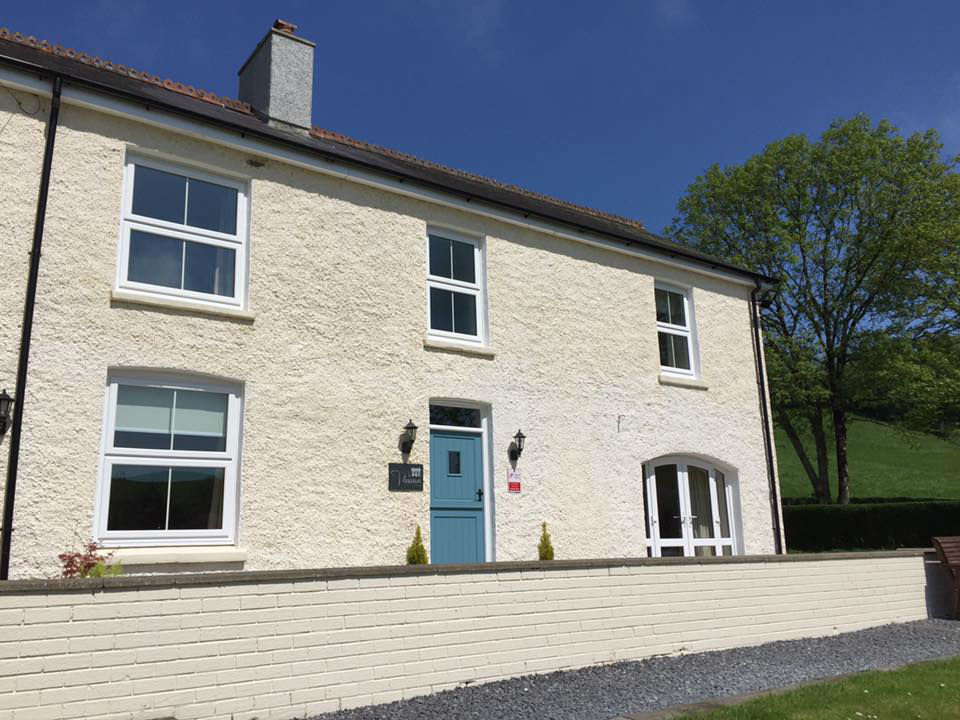 B&B- Llwynhelyg is no ordinary B&B! This elegant modern country house has three luxury rooms and a wall of awards to its name.

Self Catering- Set in two acres of beautiful countryside Pencnwc House is a cosy Victorian farmhouse cottage with two bedrooms, sleeping up to four.