Explore this pretty harbour town nestled among landscapes of golden sands and gorgeous coastal scenery, a town that both honours its historic past and embraces the future, as it sits on the cusp of a stunning regeneration.

Mile upon mile of golden sands extend before you when the tide is out at the two beaches of Burry Port. Take long walks either on the beaches or along the nearby stretch of Millennium Coastal Path that takes you all the way to Llanelli, or try out the wealth of land sailing activities available, as well as kite surfing and sea kayaking. This pleasant harbour town boasts a scenic lighthouse and was put on the world map as the place where Amelia Earhart landed after her record-breaking flight across the Atlantic in 1928. Yet this is a town also on the cusp of regeneration. There are plans afoot for a larger RNLI boathouse, which, in addition to modern training facilities, will offer an interactive visitor experience with temporary exhibitions and a viewing gallery for the public to see the lifeboats. There are also plans for a retail, hotel and restaurant development in the marina.

Burry Port may be a small town, just five minutes from Pembrey, five miles from Llanelli and 1.5 hours’ drive from Cardiff, yet it has its own train station, Pembrey & Burry Port, which means it can be reached from London in less than four hours. It also has the advantage of being five minutes from the spectacular Pembrey Country Park, home to one of the most beautiful beaches in Europe, the eight-mile long Cefn Sidan Sands, and just 20 minutes from the pretty coastal village of Ferryside, which, in summer 2018, will relaunch the ferry service Glansteffan for the first time in 70 years ago.

The glorious sands at Cefn Sidan – the longest beach in Wales and a designated Blue Flag beach – are a sight to behold. Come here and be rewarded with far-reaching views over to Carmarthen Bay, Tenby and the Gower Peninsula, while the beach is also fringed by 550 acres of the lush woodland of Pembrey Country Park.

More panoramic viewpoints can be found by heading up higher to Pembrey Mountain. Pack a picnic and eat lunch at this tranquil spot with views over to Carmarthen Bay and the Gwendraeth Valley. Burry Port harbourside is a lovely place to amble around, enjoying views across to the Gower and admiring the boats bobbing in the marina. Stroll a little further to see the well-preserved Burry Port Lighthouse and don’t forget to stop off for an ice cream or scones and classic cakes at the Harbour Light Tearoom. 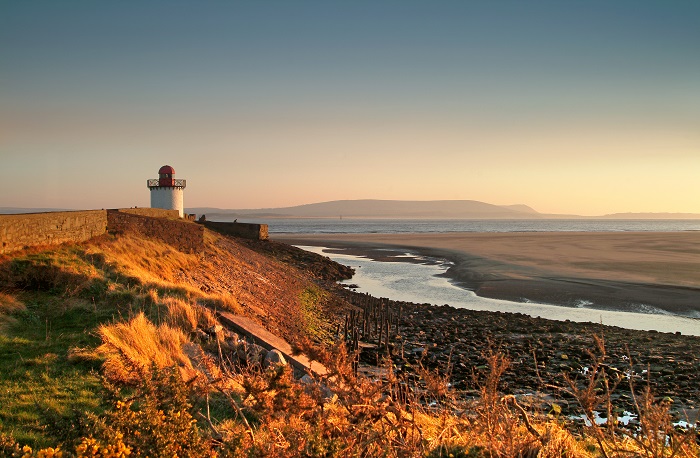 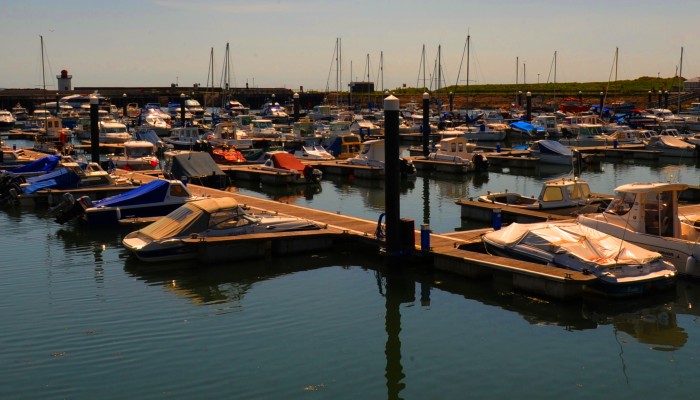 Lunch on the run

Nothing beats the taste of piping hot fish and chips when you’re at the seaside, and you’ll find them cooked to order and served in generous portions at Joseph’s Fish & Chips in town. Tuck in to lunch in its café, or take them down to the harbour to dine alfresco.

Looking for a brilliant souvenir to take home from your trip? Pick up a beautiful pot or ceramic, lovingly created by master craftsman Graham Newing at Pembrey Pottery. Looking for a taste of high street stores instead? Burry Port is just five miles from Llanelli’s well-stocked shopping centres and retail parks. If you’re browsing the goods at Whitford’s, pop into its bar and restaurant for a drink. Choose from a selection of wines supplied by independent vintners Tanners or, if your favourite tipple is beer, there is a good selection of bottled beers on offer from local breweries.

One local favourite is the restaurant at Pembrey’s Ashburnham Hotel. Aptly named Amelia’s, in honour of Ms Earhart (who was once a guest of the hotel), the menu offers an imaginative take on favourite dishes. As well as treats such rump of lamb on creamed leeks or grilled salmon topped with tomato and basil salsa, there’s ample choice for vegetarians. As well as a menu focusing on local ingredients, including fish caught in Carmarthen Bay, another bonus of stopping for a bite to eat at The Three Rivers Hotel & Spa in Ferryside are the views. Admire the pretty village of Llansteffan and its ancient castle on one side across the estuary and views of Carmarthen Bay to the other. Also look out for new restaurant Pryd, a hotly anticipated new addition to Ferryside's restaurant scene. A visit to Pembrey Country Park is a must on any visit to Burry Port. Walk its trails of various lengths and challenges through forests and parklands, or book onto one of its organised ranger-guided tours. But this park is much more than a place to walk…it’s an adventure playground! Home to off-road cycle tracks inside the park and along the Millennium Coastal Park, it boasts Wales’ longest toboggan run and an impressive 130-metre dry ski slope for skiing, snowboarding and tubing. Children can enjoy the climbing frames and castles of the play area and take part in disc golf (throwing a frisbee at a target), while golf fans can enjoy its challenging nine-hole course (and even a spot of crazy golf!). 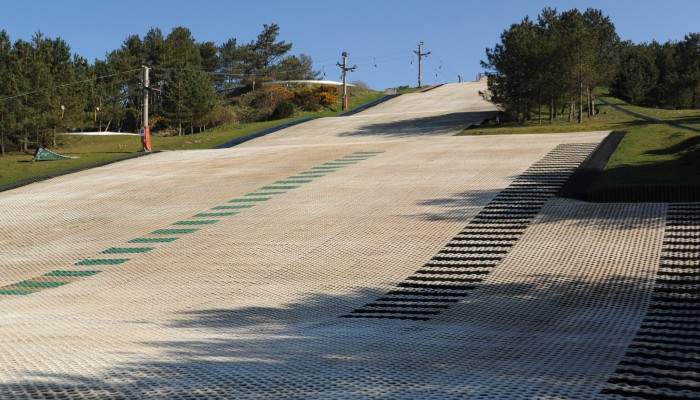 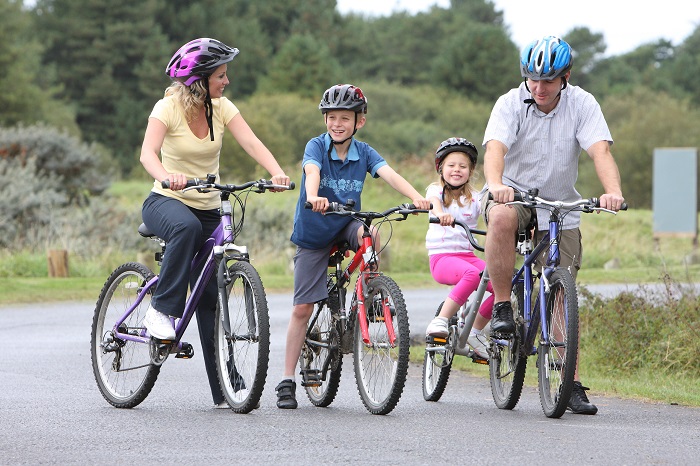 Pembrey is the place to come for exhilarating experiences. The home of Welsh motorsport, you can spend a fantastic afternoon at the Pembrey Circuit, booking onto one of three thrilling driving experiences. You’ll be in good company; driving greats such as Michael Schumacher, Lewis Hamilton and Nigel Mansell have all raced here. It’s also a gripping spectator sport; check out its packed calendar of racing meetings, which include truck, car and bike racing throughout the year. The circuit has a fascinating history too – its location on a 500-acre airfield was where the RAF developed its WWII Spitfire fighter base (at RAF Pembrey Sands).

In fact, Pembrey also boasts its own airport, flying out charter airlines. But you can also take to the skies with flying lessons from Cambrian Flying School and Pegasus School of Flying, both of which use the airport’s facilities. 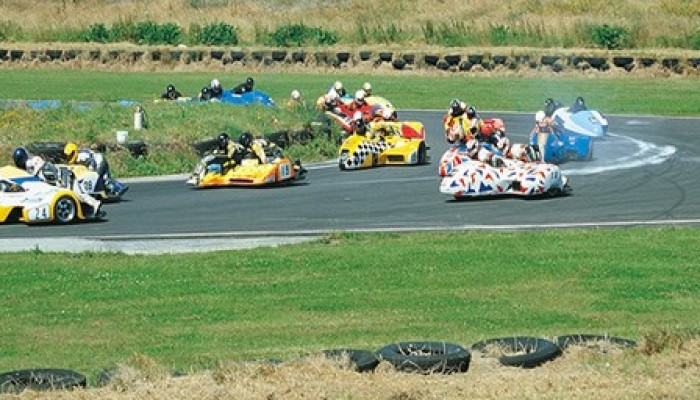 Golf fans will be thrilled to find one of Britain’s finest Championships Links courses in Burry Port at Ashburnham Golf Club. Currently ranked the fifth best course in Wales, it boasts a world-class, course and has hosted prestigious professional and amateur Championships, including two British PGA Championships. After a challenging round of golf, enjoy a drink at the Clubhouse with its fantastic views over the 1st and the 18th holes. 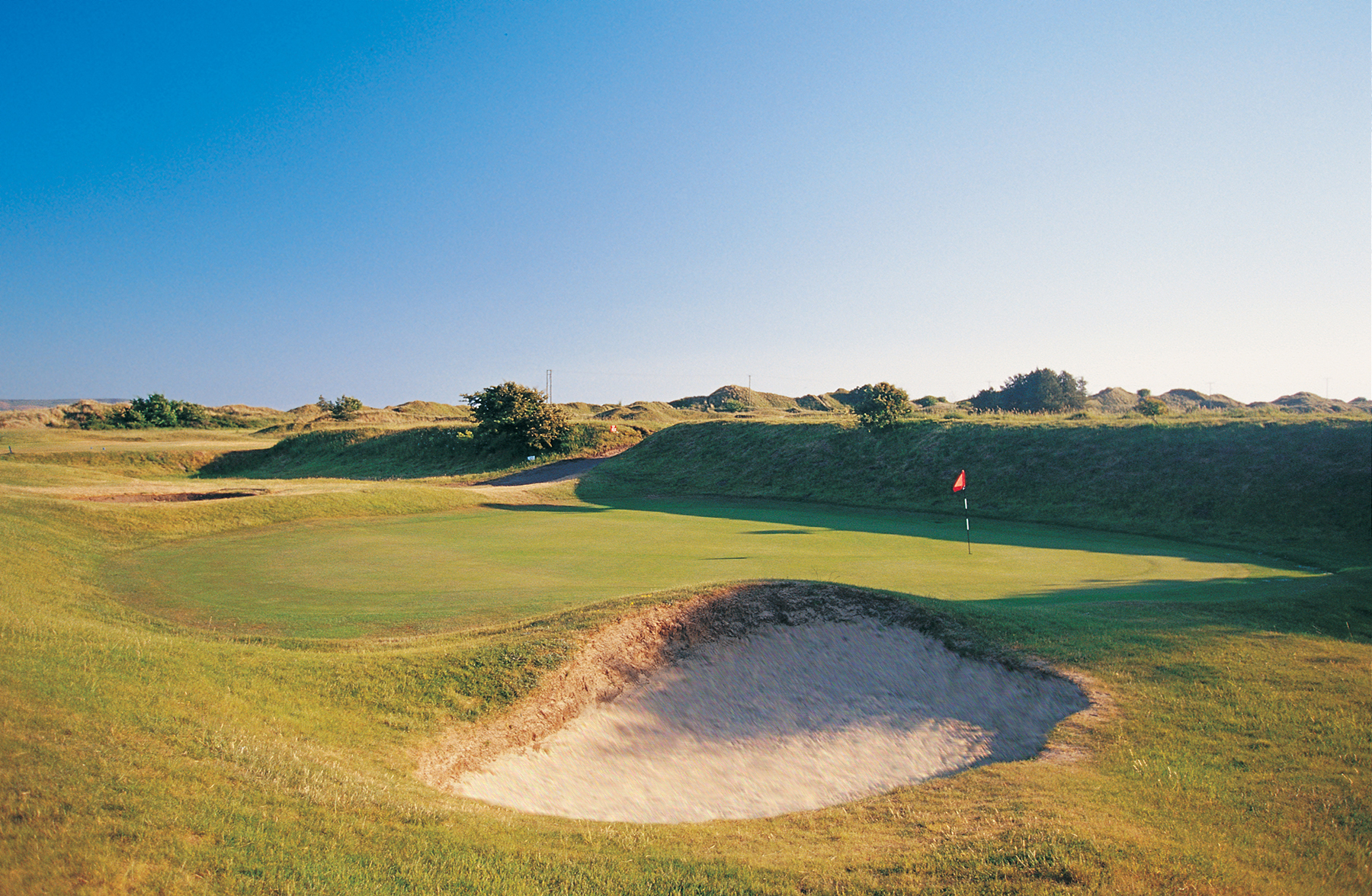 The town has thoughtfully commemorated those famous names connected to it. Discover the town’s deep-rooted connection to Amelia Earhart at the Amelia Earhart Gardens as well as a Grade II-listed monument dedicated to her overlooking Burry Port harbour. You can also visit the tomb of Adeline Colquelin, the 12-year-old niece of Josephine, Empress of France, who died on the shipwrecked La Jeune Emma, which was lost off these shores in 1828, as part of the Carmarthenshire Tomb Trail. The trail also takes in the tombs of famed hymn writer William Williams Pantycelyn, composer of Bread in Heaven, in Llandovery, Dylan Thomas in Laugharne and Sir Rhys ap Thomas and Merlin, both in Carmarthen. There are also several poignant reminders of shipwrecks that happened off this coast, dating back to the 17th century, with evidence seen protruding from parts of Cefn Sidan Sands.