Discover an area of sublime contrasts; Amman Valley is both a hotbed of culture – home to Carmarthenshire’s Town of Culture 2018 – and an expanse of unspoilt natural beauty, with its very own UNESCO Global Geopark and one of Wales’ most scenic driving routes.

The former hub of West Wales’ mining community, where the wild boar once reigned, the Amman Valley is now the focus of regeneration programmes, and in 2018 Ammanford will become Carmarthenshire’s Town of Culture. Discover unspoilt natural beauty in the Fforest Fawr UNESCO Global Geopark, a magical lake that disappears in the summer months and one of the most thrilling driving routes in the country.

Ammanford is one of the first Carmarthenshire towns you encounter when driving in from the east, situated within striking distance of the Brecon Beacons National Park and its atmospheric Black Mountain. Look out for ‘Y Twrch Trwyth’, the wild boar that none other than King Arthur and his knights are said to have hunted on the slopes of the Amman Valley; the beast can be seen on historical trail boards and sculptures around Ammanford. More contemporary legends from the area include rugby hero Shane Williams, the flying winger who has played for The Ospreys, Wales and the British Lions, and Alex Jones, co-presenter of The One Show.

The Black Mountain Quarries, better known locally as Herbert’s Quarry, can be found in the heart of the Fforest Fawr UNESCO Global Geopark, itself situated in the western Brecon Beacons. One of only 52 geologically precious European Geoparks, this one impresses with panoramic views over one of Wales’ most rugged scenes. Industrial heritage meets natural beauty here; for centuries, the quarries were at the heart of lime production in the area and evidence of lime exploitation can still be seen to this day. 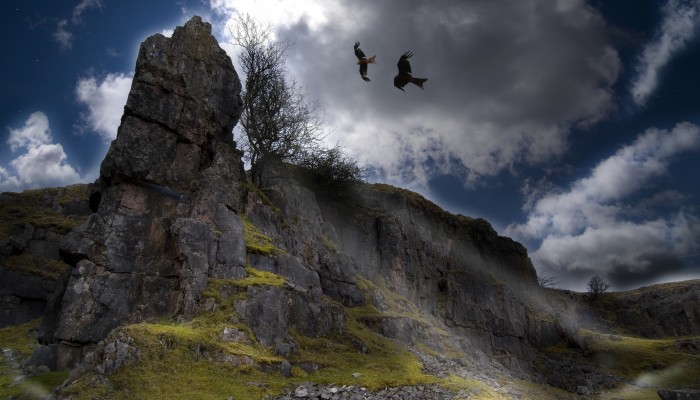 Find peace and tranquillity along the Amman Valley Riverside Path. The 14km tarmacked path traces a glorious ribbon between Ammanford and Brynamman in a valley atmospherically nestled between the Black Mountain to the north and Betws Mountain to the south. It’s haven for cyclists and walkers, and the dog-friendly route is fantastic if you’ve Fido in tow. Visiting with the family? Kids can run wild at several public parks along the way that have playgrounds and sports facilities.

As you’d expect from the name (‘cwtch’ means ‘cosy’ and ‘cuddle’ in Welsh), Cwtch Coffee Shop in the heart of Ammanford is a relaxing place to unwind over lunch. The menu features freshly-made sandwiches, salads, pies and soups, but leave room for a sweet treat as the real stars here are the desserts. Just try and resist the display of homemade muffins, scones and cakes, mouth-wateringly arranged on the countertop – we dare you! 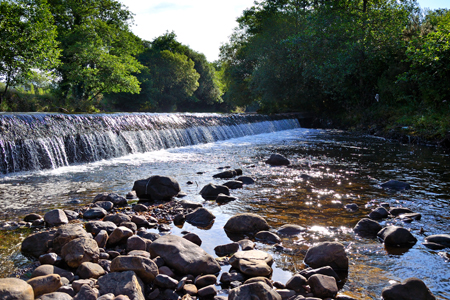 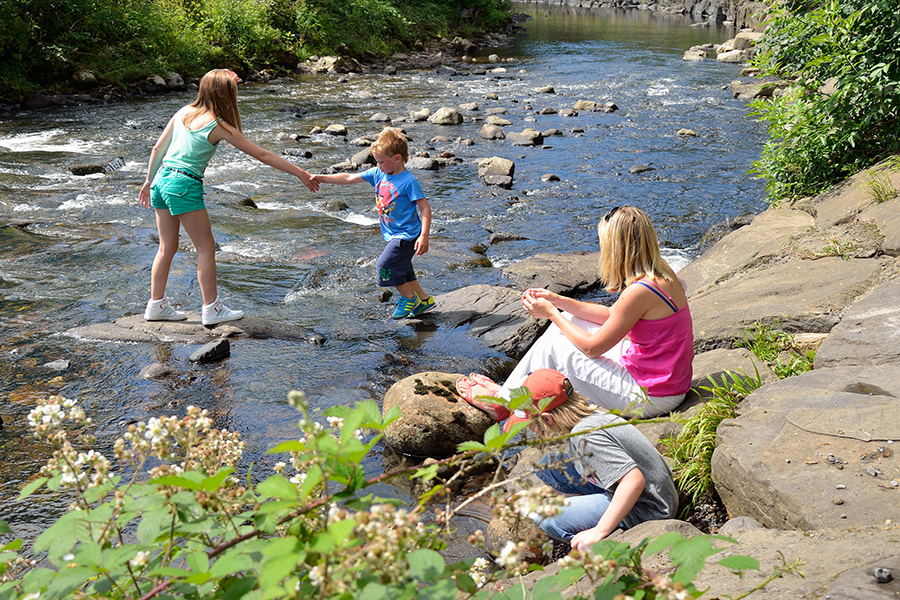 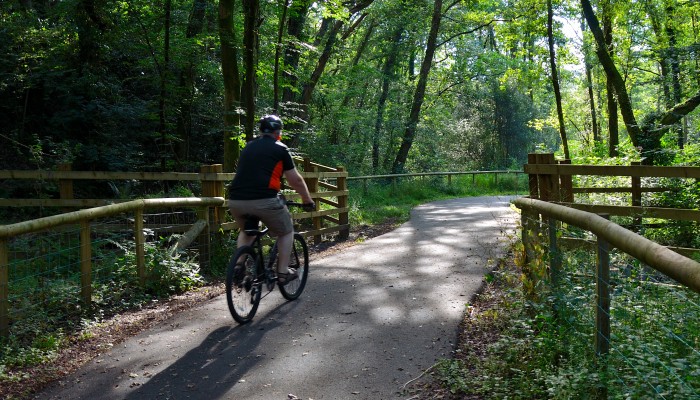 You’ll be distracted from shopping in the centre of Ammanford by the impressive sculpture, ‘Following the seam’, which commemorates the area’s coal-mining history. Marvel at two sandstone columns, each six metres tall, which echo the strata of sandstone overlying the seams of coal in the Amman Valley area; within, see strata of polished slate, engraved with verses by poet Einir Jones and local schoolchildren. Continue your art exploration at Oriel Ty Cornel gallery, from where you can admire fabulous views of nearby Carreg Cennen Castle. At the other side of town, discover the handsome Victorian Arcade; be enticed in for a coffee or to browse the works of local authors at College Street Books. Look out for Fairtrade products throughout town; Ammanford was granted the status of Fairtrade Town in July 2002. 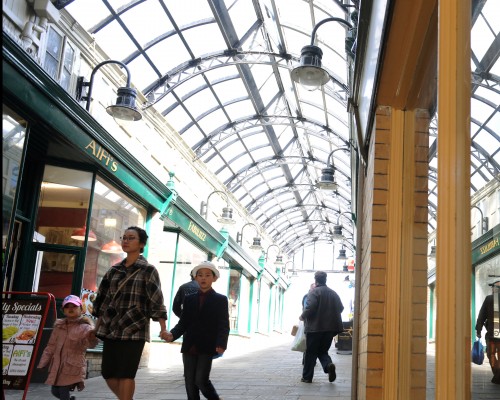 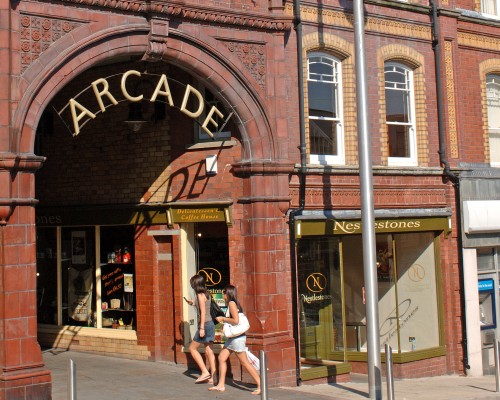 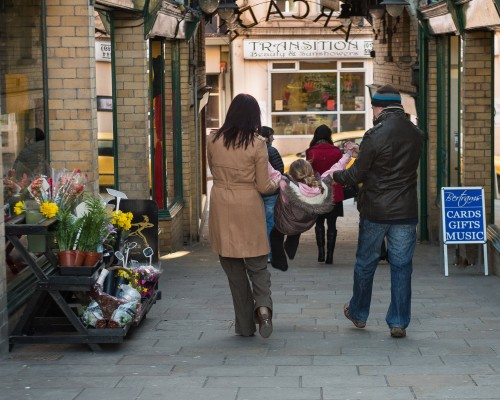 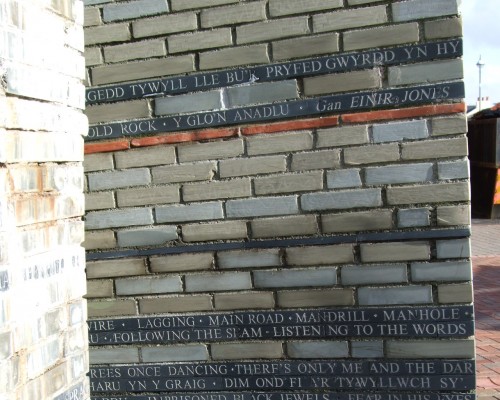 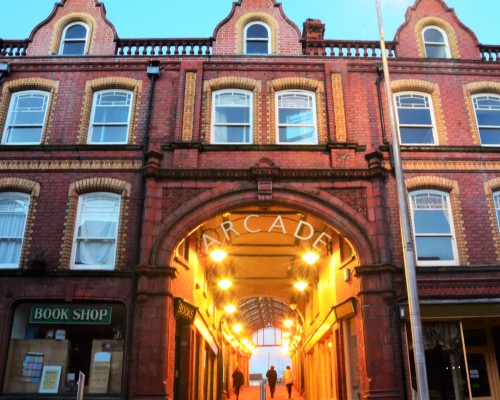 Llandybie, close to Ammanford, is home to dining gem Valans. The restaurant occupies a former florist shop which the husband and wife team who now run it stumbled upon in 2004; their vision for a place where locals and visitors alike could gather together to enjoy fresh, unfussy food became a reality and Valans is now a firm favourite in the area. It features in the 2018 Michelin Guide, whose summary is ‘Fresh ingredients, capably prepared: simply a good meal.’ 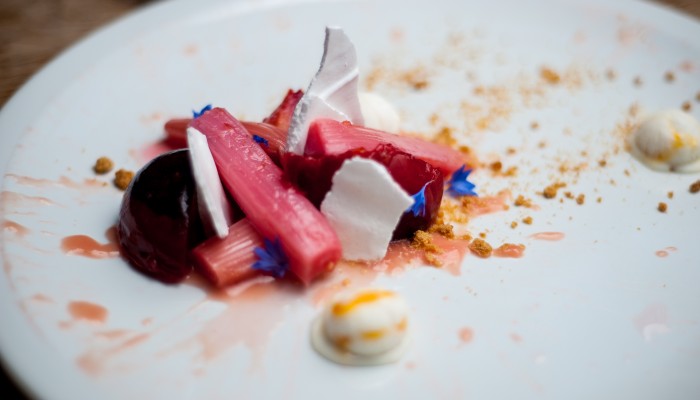 The Pear Tree Delicatessen opened in Ammanford in 2016, when it set the standard for sausage rolls so high you may need to return there each time you need a fix. Pick one up for brunch or indulge in one of the many fresh-baked cakes to kickstart your day, with classic combinations – think lemon drizzle, Victoria sponge, coffee and walnut – alongside more elaborate options like éclairs and lemon meringue pies.

Walk in the park
If it’s a fine day, take your Pear Tree wares to pretty Ammanford Park to feast on; stroll around the charming bandstand and admire floral displays. There’s a Splash Park that water-loving kids will especially enjoy. 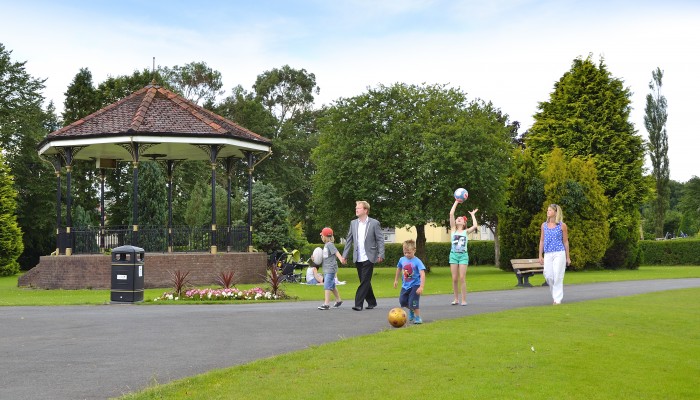 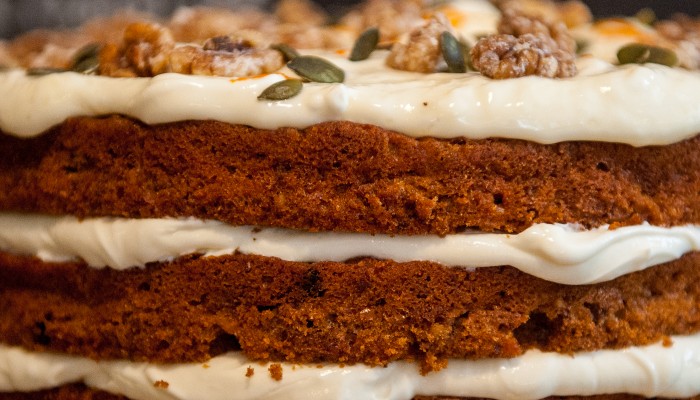 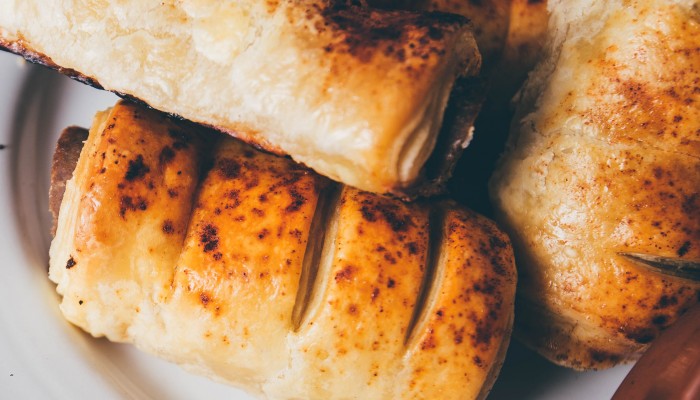 Strap yourself in for the ride of your life on the A4069, one of Wales’ most spectacularly scenic and thrilling driving routes. It’s not nicknamed ‘Top Gear road’ for nothing – the stars of the programme have showcased some of the world’s fastest cars there. Start at Brynamman, south of the Brecon Beacons and head north to Llangadog or take it on north-south; either way, you’ll be wowed by otherworldly landscapes dotted with wild ponies and exhilarated by the winds and twists the road takes through the National Park. 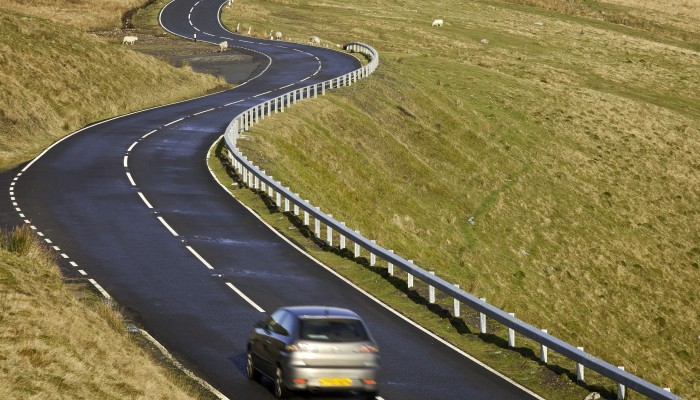 Cultural afternoon
If you took on the A4069 from south to north, make sure you end up at Y Garn Goch, one of the largest Iron Age hillforts in South Wales, located close to the village of Bethlehem. This was the skyscraper of its day and, though now found in a bucolic rural setting, would have been a thriving settlement in its day, where people lived, worked, grew food and traded goods. From the car par, walk up the path to find two forts, the smaller Y Gaer Fach and then the impressive Y Gaer Fawr; the views from the top of the surrounding scenery are spectacular.

Finish your day with entertainment at the fantastic Miners Theatre, which offers a varied menu of theatre, comedy and music; the venue will be the hub of celebrations during Ammanford’s turn as Town of Culture 2018. 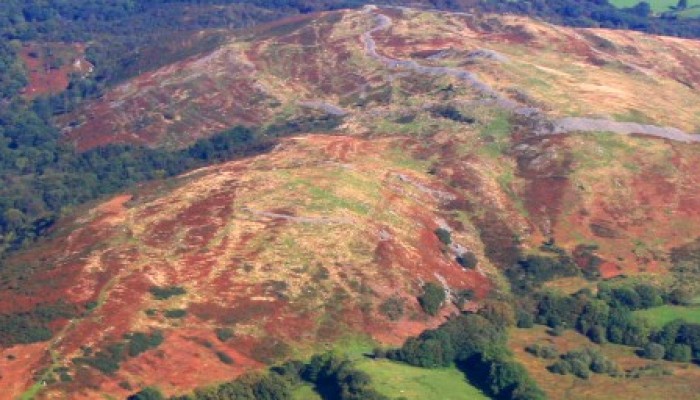 Icing on the cake
Carmel Woods Nature Reserve is built around a large quarry near Llandybie and is home to the only turlough – that’s a seasonal lake – in Britain. Pant y Llyn fills up with water in late autumn, reaches depths of up to three metres in winter, and completely dries up by summertime. Visit in spring when the reserve is at its most enchanting, with carpets of wild garlic that look and smell amazing. Keep your eyes peeled for a rich variety of birdlife and wildlife, including several rare butterflies and, come nightfall, bats. 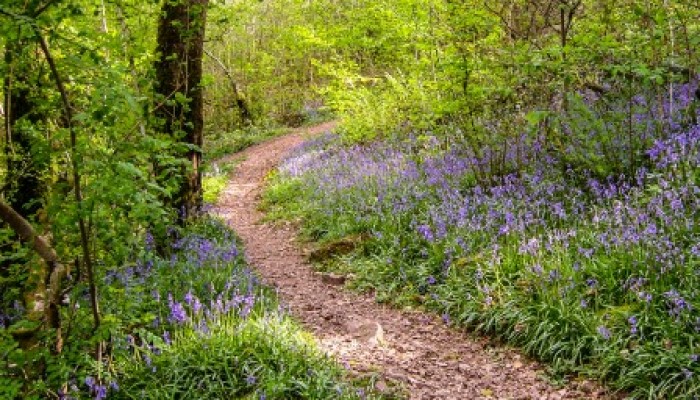