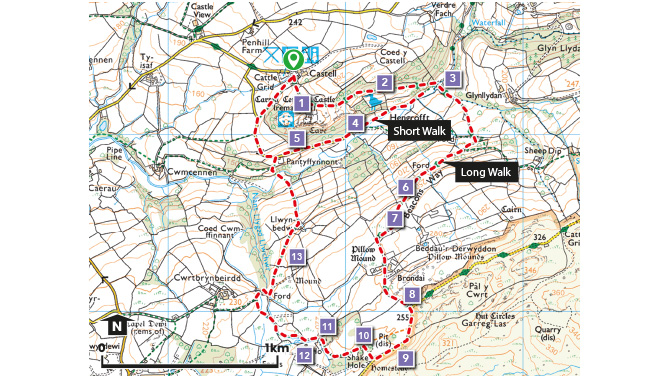 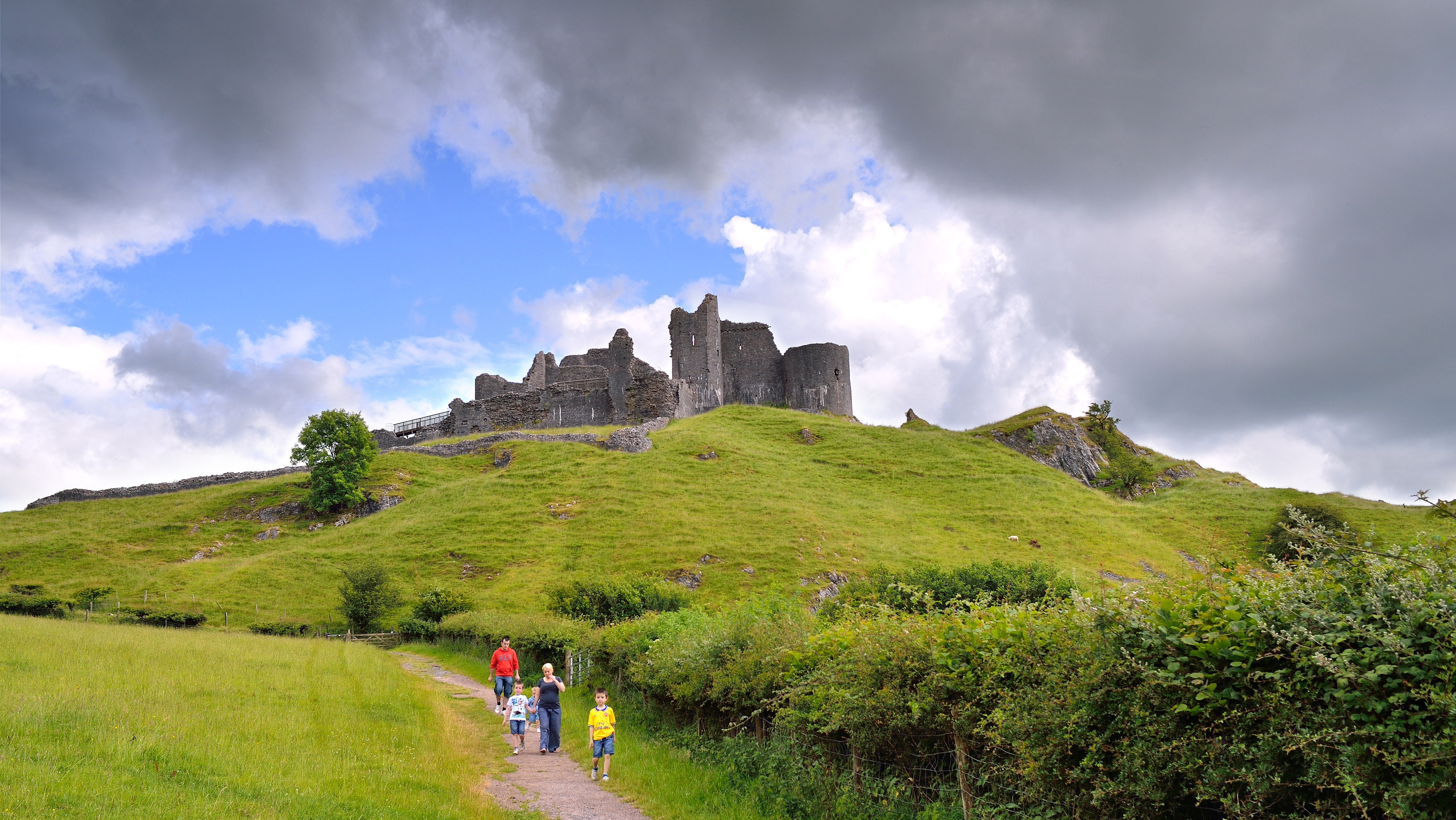 Walk up to Carreg Cennen castle 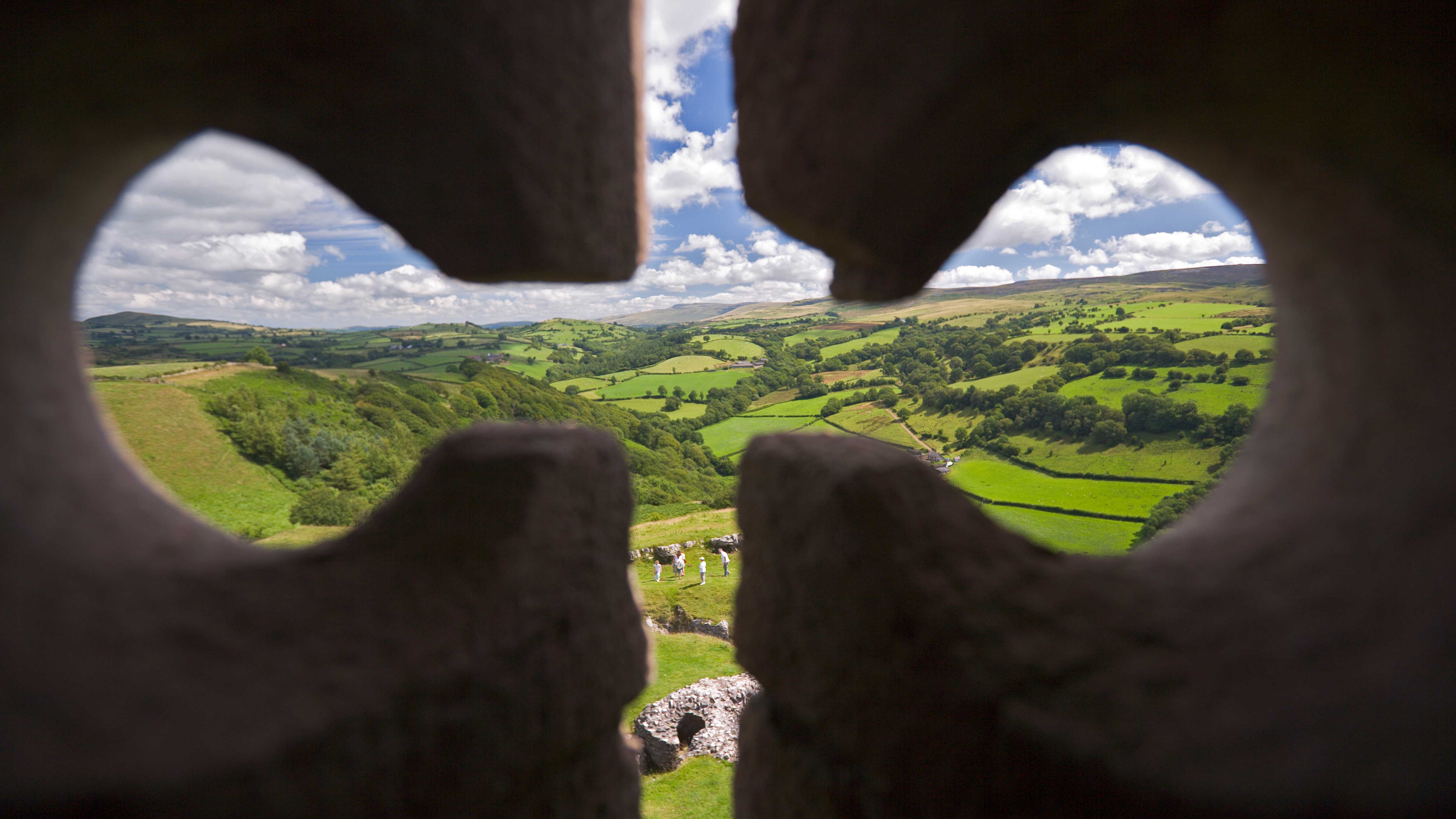 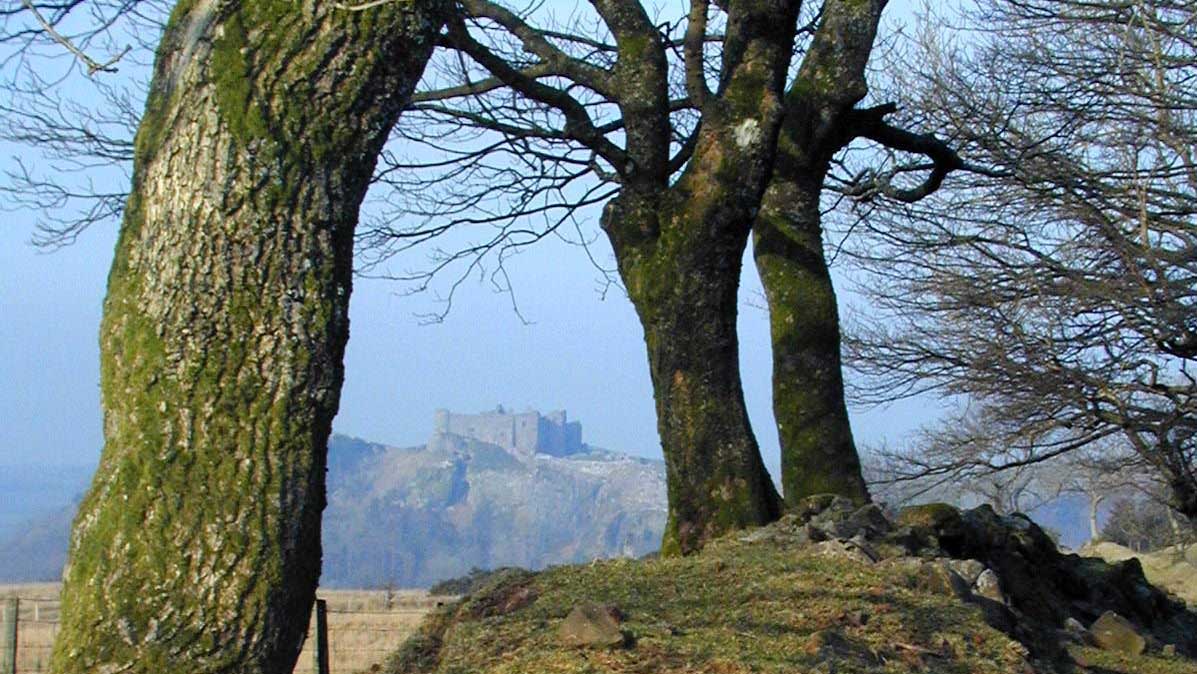 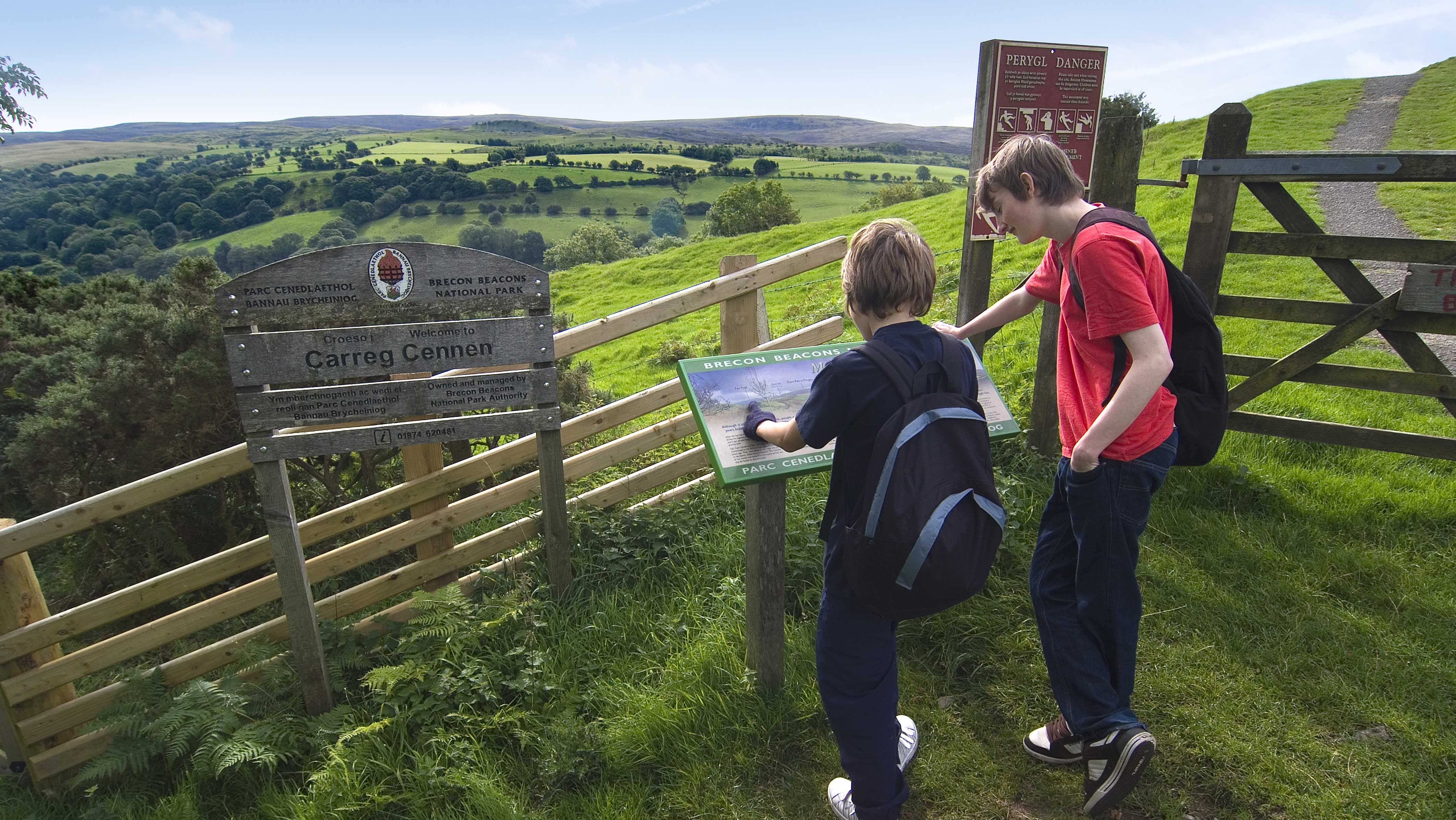 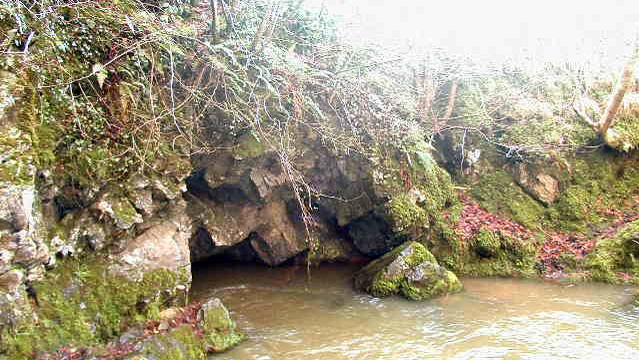